Qantas Wellbeing is a new, innovative business venture by Qantas Loyalty into health insurance. The Qantas Wellbeing mobile app allows you to track your activity, challenge your friends and earn Qantas Points for being active.

Terem was engaged by Qantas Wellbeing to take their existing iOS application, work with Wellbeing’s product team and build the app for Android. Terem reviewed the iOS application, broke down what was built and turned it into deliverable, user-centric stories, A UX and UI review was also conducted by Terem to transform the existing screens and workflows to work with Android’s standards, guidelines and best practices.

The engagement was run using Agile delivery methodologies. Terem integrated into the Qantas Wellbeing team, delivering work in 2-week sprints. Each sprint delivered a usable application that went through vigorous quality assurance, was released to a small number of beta testers, and showcased to the entire Qantas Wellbeing team.

The Qantas Wellbeing app was released on the Google Play Store after 2.5 months of development and testing. Only minor issues were discovered upon release, and there were 5000+ downloads on the first day. Let’s start with one 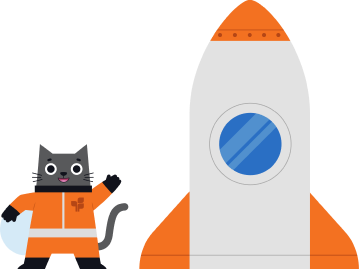 Terem wishes to acknowledge the traditional custodians of the land on which our office stands, the Gadigal people of the Eora Nation. We extend this respect to all Aboriginal and Torres Strait Islander peoples — to Elders past, present, and emerging — and acknowledge the important role First Nations people continue to play within the global business community.
© 2023 Terem