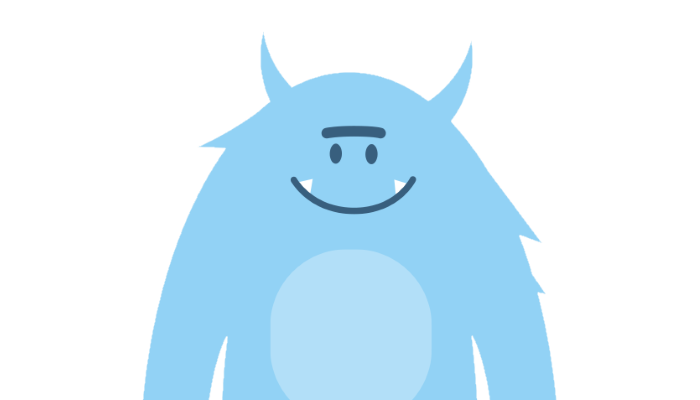 Product Managers of Business-to-Business (B2B) products keep telling me that “the tactics consumer product companies use just aren’t relevant for us in customer development”.

This can’t be further from the truth.

The techniques and tactics used by B2C companies to rapidly gain data to do customer development on new products and features are relevant right now, and only getting more relevant each day.

The best-known, unicorn B2C companies – Facebook, Airbnb, Uber, etc – have all taken advantage of the nature of the Internet to rapidly gain data on their new products and new features. Rather than make large investments based on opinions, they form a hypothesis then get something live that tests that hypothesis as fast as possible. This then gives them data to act on. Iterating on this gives you more data, for small investments, to help guide where you go.

For example, a (fictitious) tech company aiming to disrupt the coffee industry might come up with a new app idea they want you to test. To test the idea, you could run an experiment where you put up multiple landing pages selling the idea, drive some ad traffic to those pages, and then use the results to inform which aspects of their idea people liked (or didn’t).

Many companies selling into businesses quickly dismiss tactics like this as irrelevant, saying “it’s different for us.”

There are a few myths I want to dispel about using B2C tactics for B2B customer development.

Myth #1: B2C-style experiments with business customers are not possible

B2B Product Managers often think it isn’t possible to run B2C-style experiments for their customers. Maybe this is you.

Let’s knock this on the head up front.

The internet gives B2B companies just as much reach, access and ability as B2C companies to rapidly run experiments. Just last week, within 48 hours, we had run ads on LinkedIn targeting our specific job titles (our targets) testing out different words to use for one of our product’s.

This removed the pointless arguments in the office about who was right –  we just took everyone’s top idea and tested it. We were quickly able to disqualify one of the candidates. This fed into what feature we worked on next.

This is just one example. There are plenty more ways B2C tactics can be adopted to aid customer development.

Myth #2: We won’t learn anything useful

Ok, so now you know it’s possible to do B2C-style experiments with B2B customer. But some B2B Product Managers take the view that even if they ran these, they wouldn’t get anything meaningful back. Fair enough- sometimes they might be right. Perhaps the sample size just won’t be statistically meaningful or the results themselves won’t be useful.

By all means, apply your understanding of statistics, but at the same time you need to be able to take the crumbs of data you can get to inform your decision.

If you’re doing something new it is almost impossible to have all the information or perfect information. 5 people out of 50 clicking one button instead of another could be a compelling signal that warrants further exploration and iteration.

You can always ignore the data if it isn’t useful, but not putting aside a small amount of time to get some data is ignoring what could be a pivotal piece of information in helping your new product or feature succeed.

Sometimes underlying this myth or objection is that the Product Manager or business owner is genuinely afraid that the data they uncover is going to disprove their genius idea that everyone is congratulating them (or their boss) on.

Having actual data is seen as a problem, even a risk at a personal level. Sure, it’s easier to proceed with nice powerpoints and made up spreadsheets so everyone looks good. The downside to not facing this fear is you’ll get some short term pats on the back but in the long-run you won’t produce the best results.

Myth #3: This is for Silicon Valley startup-kids not business professionals like us

Some B2B Product Managers see this type of experiment as a toy – something for Silicon Valley startup-kids but not for serious professionals. There is something comforting and secure of hiding behind an air of superiority.

However, successful startups employ these tactics rigorously which is why they’ve produced such outstanding results. Success leaves clues, and running rapid experiments early and often is one of those clues. Ignore it and you’re ignoring the template for success when bringing new ideas to market.